The Mayor of Düsseldorf Thomas Geisel inaugurated the new underground line officially on the 20th February 2016.

The first cut of the spade for the tunnel projects took place in November 2007. After more than 8 years of construction, the new underground line started operating. The 3.4 kilometer track runs mostly underground in the heart of Düsseldorf, and creates a better connection of the southern and eastern areas of the city.

The underground tunnel is located along six new stations which were built after a clear design concept and which was guided by artists from the beginning.

The preparation of the tunnel underground was carried out in shield driving. The six underground stations were created in a cut-and-cover construction method. Due to the tight urban development comprehensive safety methods on existing buildings and the usage of numerous special civil engineering measures were necessary for the construction of the Wehrhahn line.

As part of the association of engineers named "Wehrhahnlinie", ZPP is commissioned with the project planning and structural planning. We are also commissioned with the specialist planning. Furthermore, we provide consulting services for the client and support the client with IT services and the project information and management system ZPP INTERPROJECT, as well as the plan inspection.

We wish a safe journey!

More information to the project 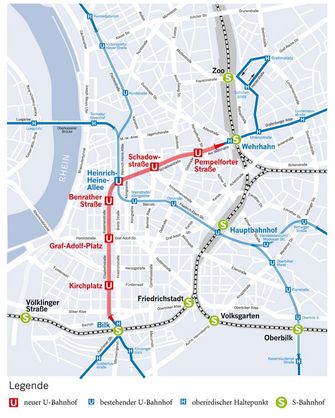 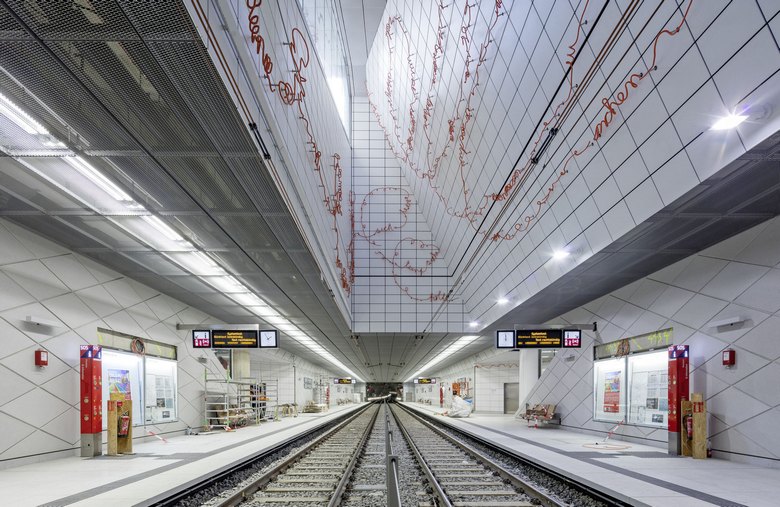 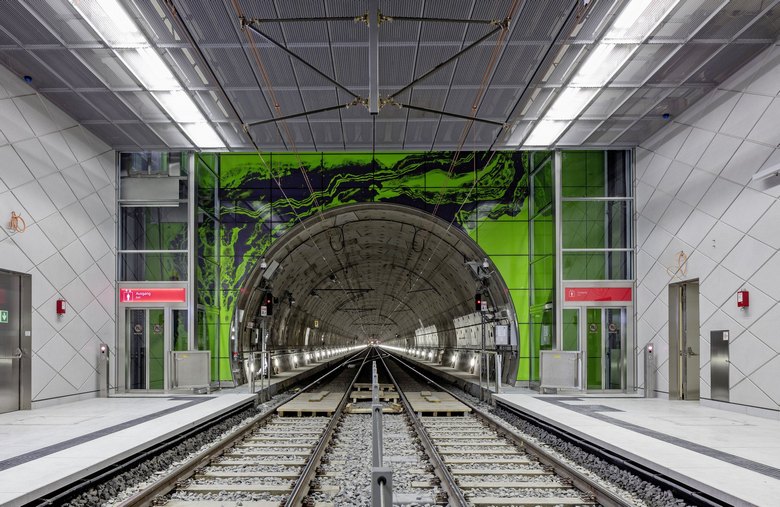 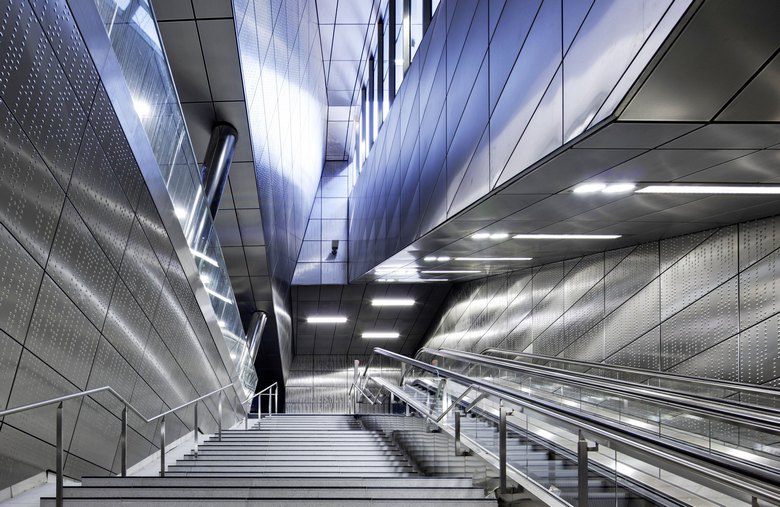 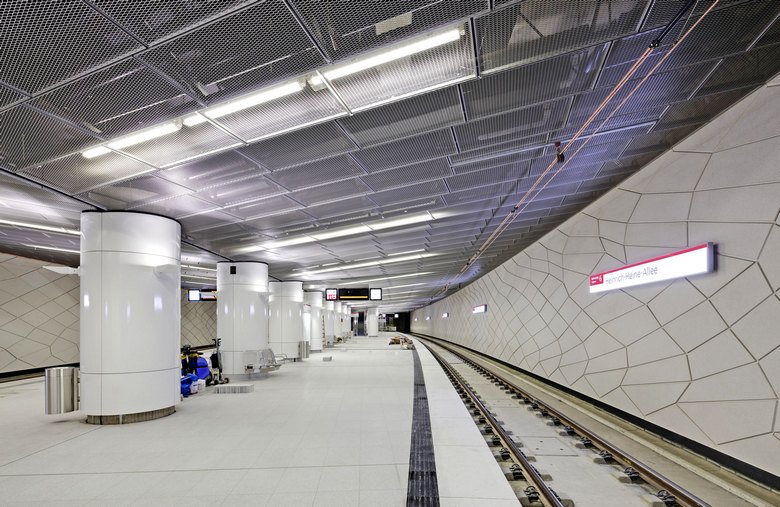 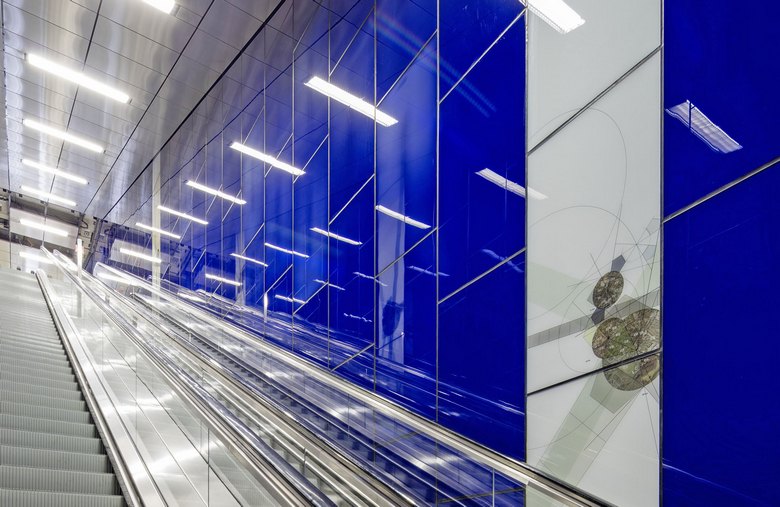 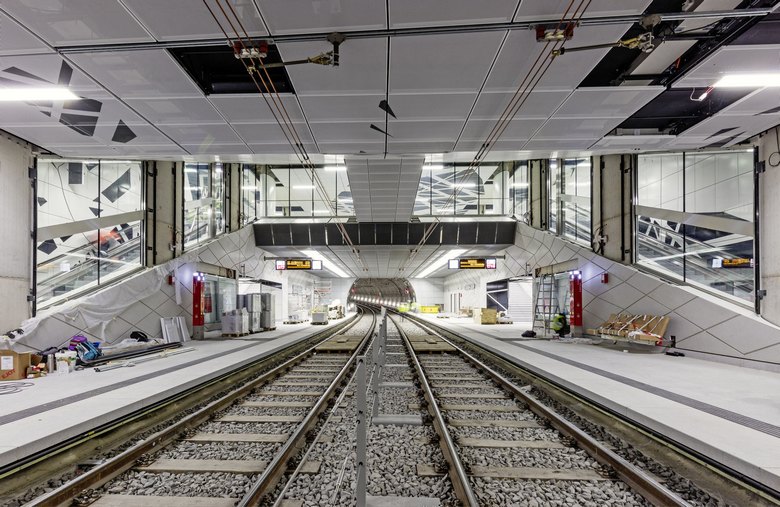 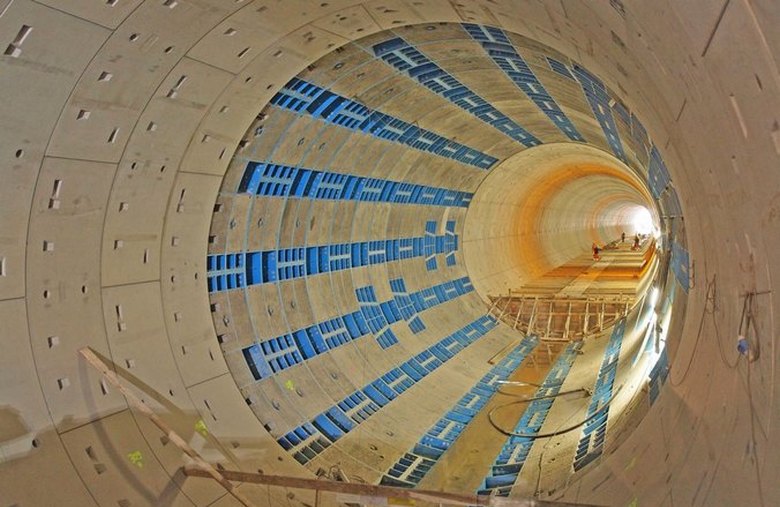