Out of sight and very intelligent

What mining prevented for decades has swiftly been taking shape since the 1990s: sewage water is being banished underground and at the same time the surface of the River Emscher and its side-arms renaturalised. It’s a mega-project, extending over some 400 kilometers of river bed.

Pride of place goes to the Emscher sewage channel between Dortmund and Dinslaken. In reinforced concrete pipes that are 1.60-2.80 m in diameter and at depth of 10-40 m, this elaborate system will enable the sewage to flow 51 km underground to reach the sewage plant from 2017 onwards. ZPP has played a pivotal role in the Emscher conversion project ever since 2002.

First, in the run-up for the preparation of tenders and contract awards: for example, when devising the planning principles for the pipelines, when evaluating the corrosion protection systems or advising Emschergenossenschaft as the client on tunnel-building technology. And above second during implementation the ZPP specialists’ expert knowledge was crucial. Again and again, ZPP was a highly appreciated partner to the construction companies when it came to the complicated load-bearing plans, to planning the tunnel driving, developing special inline-pipe systems, calculating the support pressure and conducting verifications of the load-bearing and engineering structures. 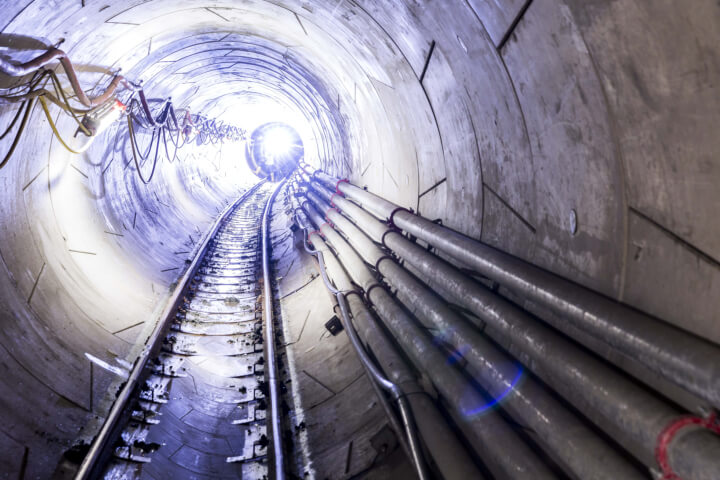 A handle on everything online:

The Emschergenossenschaft had a special job to award for the key construction lot 40: an online monitoring and analysis system had to be developed to cover the twice approx. 10 kilometers stretch.

The ZPP affiliate ZMM-Monitoring devised an easy-to-use software system for on-site construction monitoring: All data and information accumulating during the tunnel driving and the installation of the pipes is gathered, visualized, analysed, documented and checked. And stored to a central database that can be accessed online in real time.

The more complex, the better – we earned our reputation by means of the consequent interdisciplinary way of thinking and working of all our certified experts at ZPP. 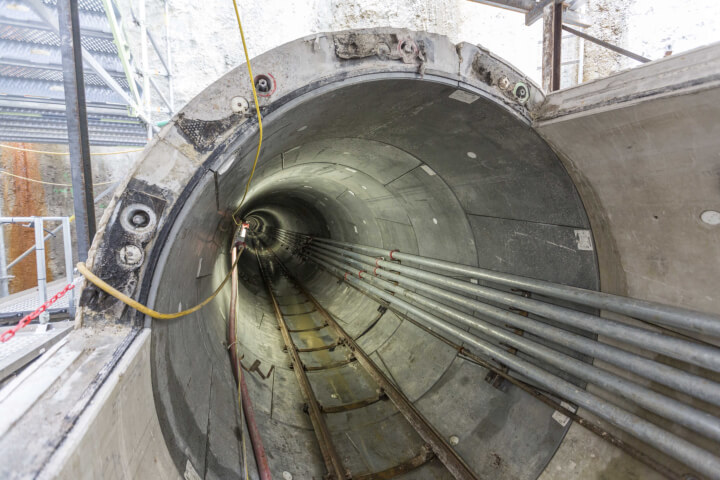 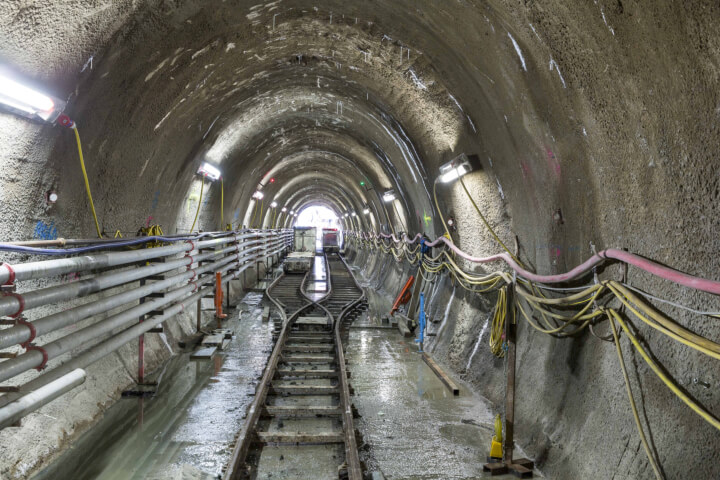 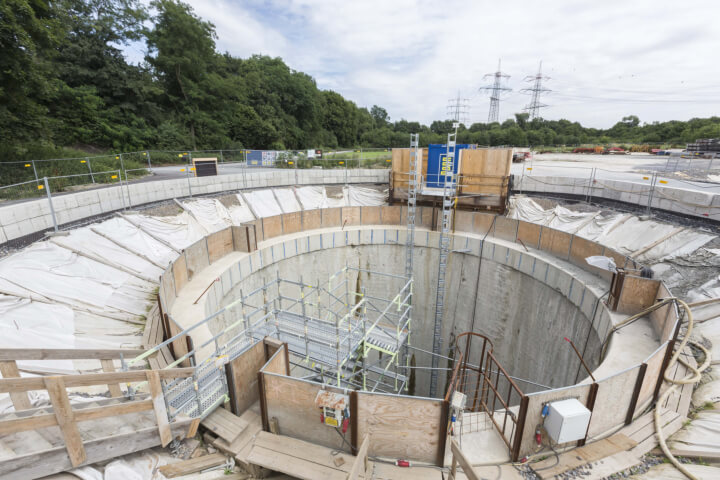 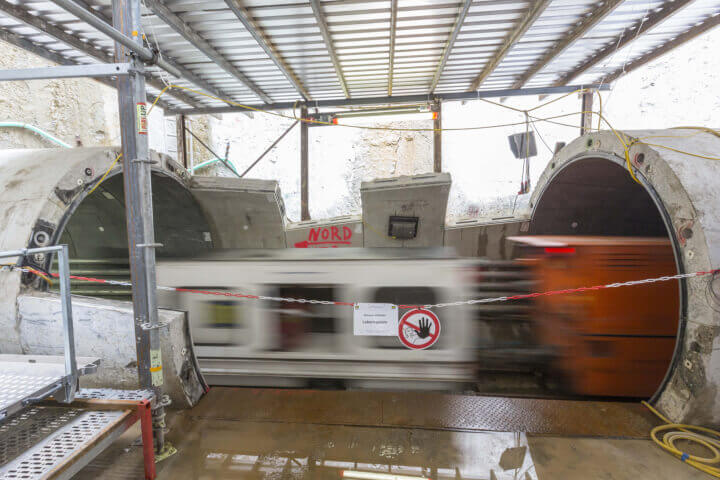 Picture source for the photos on this page: S.Kreklau/ZPP.de