From steel plant to residential paradise

When the Hermannshütte closed in 2001, a long-standing chapter in the mining and steel history of Dortmund-Hörde, came to an end. Since 1843, as much as 300.000 tons of steel had rolled out of the blast furnaces each month.

With the transformation of the industrial brownfield site into the future PHOENIX world, the City of Dortmund tackled one of the most discerning construction tasks in the region directly after operations discontinued. The PHOENIX West ground, covering some 110 hectares, were to be converted into a commercial and services park, and the 98 hectares of PHOENIX Ost into high-end residential and commercial areas – with LAKE PHOENIX (approx. 24 hectares) as the eye-catching centre of things. ZPP was closely involved from the very start.

From geochemical studies via a modernisation plan to property planning

The specialists at ZPP were closely involved from the very first phase of the project onwards. The engineering JV formed by ZPP and its partners was commissioned to prepare an extensive modernisation plan. To this end, wide-ranging geological and hydrological studies had to be made to assess possible dangers, and in particular a sustainable soil and groundwater concept had to be developed.

In the definitive modernisation plan the key foundations were laid for the subsequent service phases, including obtaining the relevant official permits and approvals. It covered design planning and approvals planning as well as concepts for monitoring and follow-up as well as detailed schedules and budgets.

Later on, ZPP was then commissioned by PHOENIX See Entwicklungsgesellschaft to plan various properties and load-bearing structures – for example for the dismantling of brownfield plant and to develop a guideline for soil management around the lake and renaturation of the River Emscher. And it was certainly worthwhile: Today, Lake PHOENIX is one of the most desirable residential districts in Dortmund and a popular recreational area.

Whenever we are asked about what differentiates ZPP from all other engineering companies, we always give the same answer: our consequent interdisciplinary thinking and acting, our many established specialists and our eye for the bigger picture. 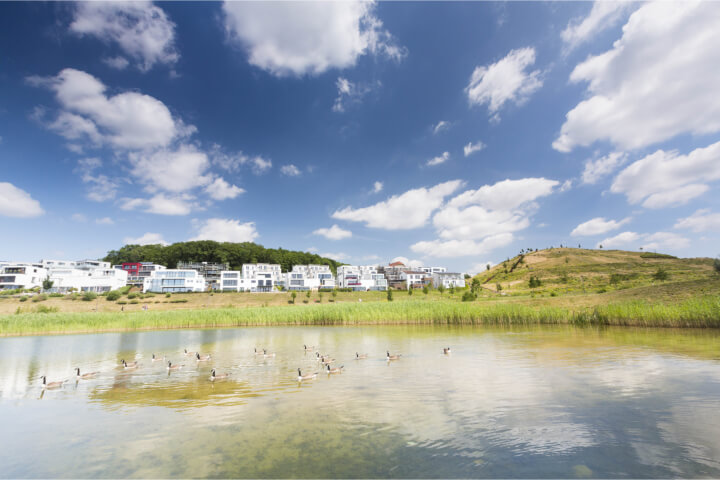 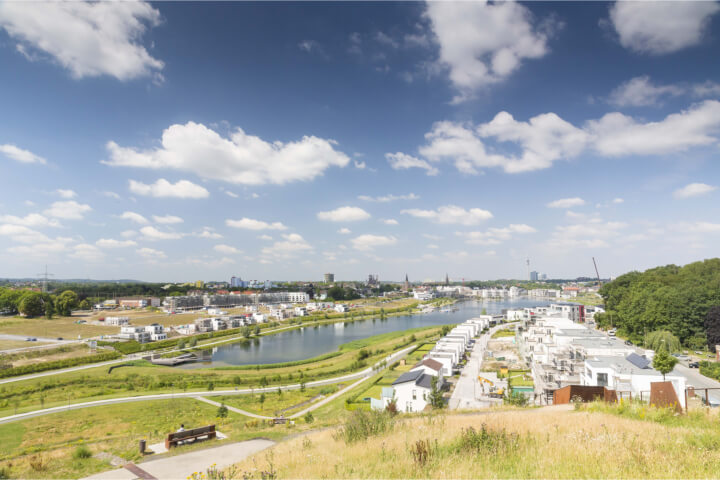 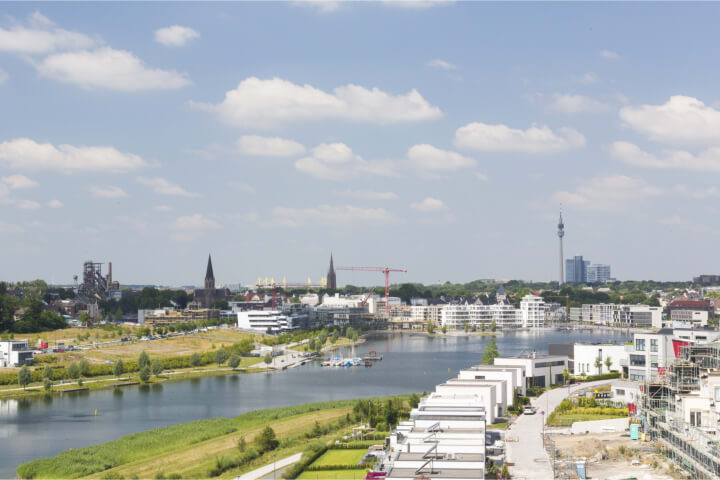 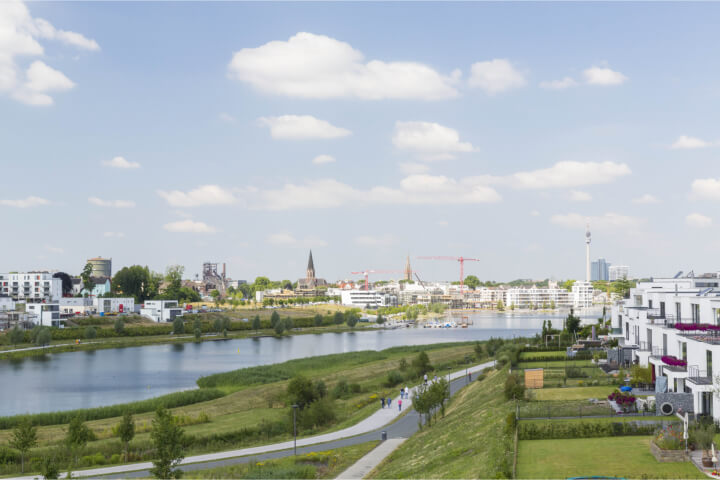 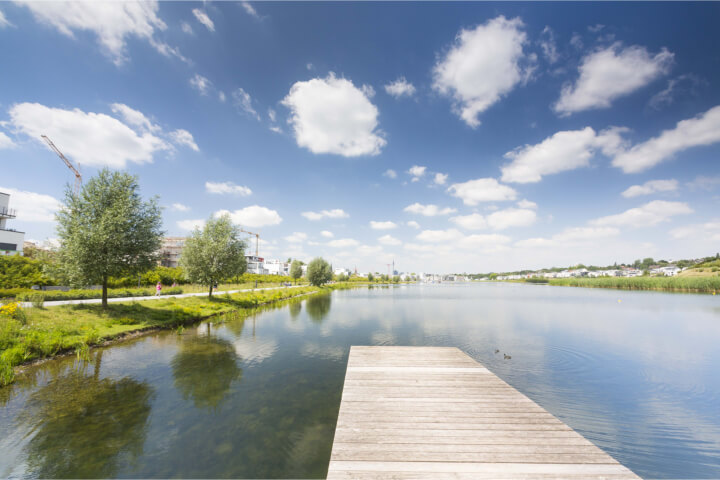 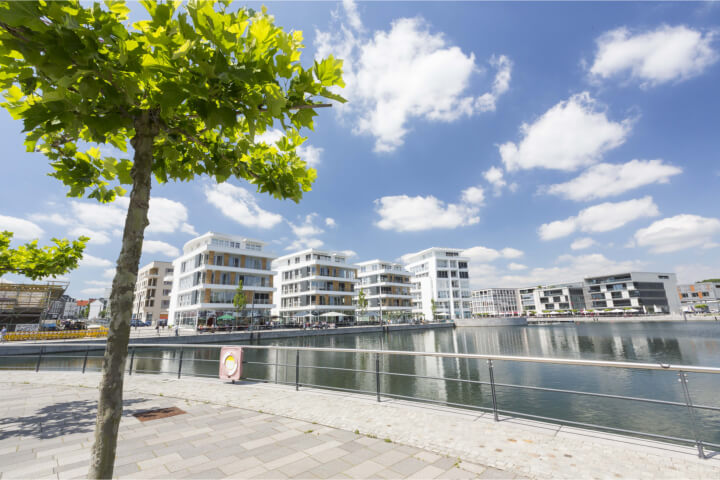 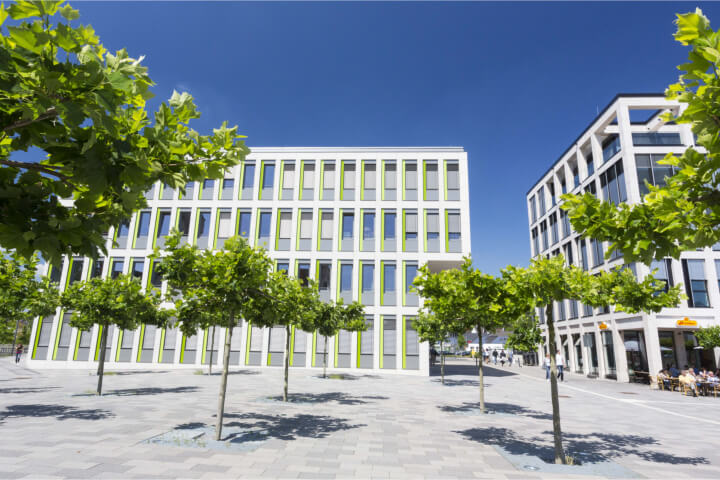 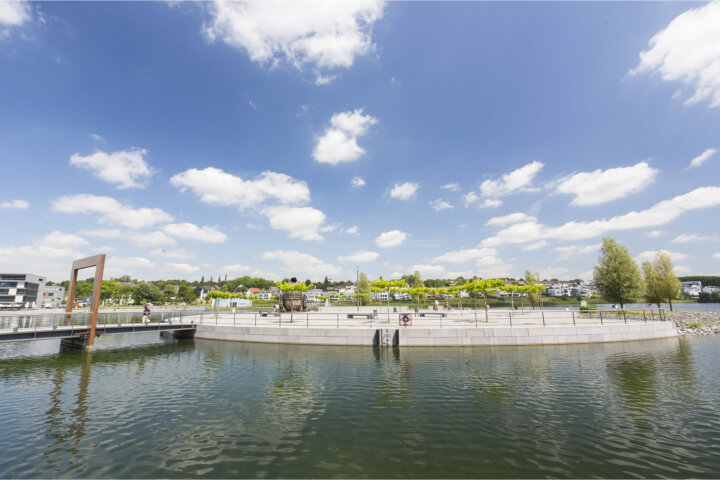 Picture source for the photos on this page: S. Kreklau/ZPP.de
Pictures taken by courtesy of the City of Dortmund