ZPP plans the renewal of the Schanztunnel

More safety for the rail sector of tomorrow

In the year 1880, the Schanztunnel near Fichtenberg in the district of Schwäbisch Hall has opened its operation. It is part of the so-called Murr railway, which created a diagonal connection between Stuttgart and Nuremberg and was at that time of great strategic importance of the Royal Württemberg State Railways.

The single-track tunnel has a maximum overlay of 90 metres and is in the gypsum keuper. Due to the anhydrite contained in it, the rock regularly swept up when water enters, and the tunnel floor lifted. In recent decades, the sole has repeatedly had to be lowered by expensive measures. However, after 140 years, the historic 860-metre-long tunnel can no longer be maintained in this way but must be renewed.

As part of an engineering consortium, ZPP has been commissioned with the project and structural planning for the tunnel renovation. In a first stage, renewal variants are examined and weighed against each other. 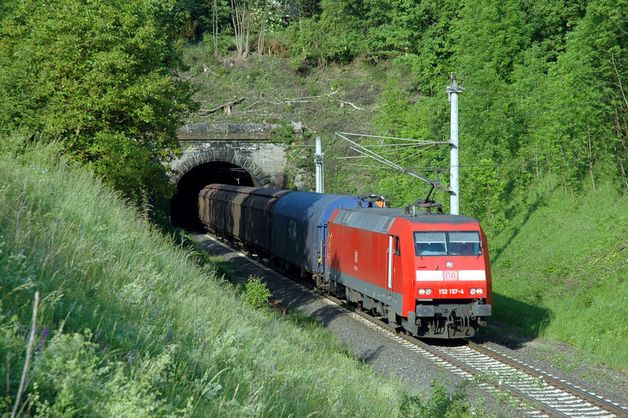