For 10 years, we have been honouring the best engineering talents of the Ruhr-University Bochum.

On the 20th of November 2015, the awards were ceremoniously presented for the tenth time during the academic annual celebration by the Department of civil and environmental engineering at the Ruhr-University Bochum, thus following a well-kept tradition.
In honour and remembrance of Prof. Zerna, 32 young persons have been honoured for their study, respectively scientific performances since 2006. Dr.-Ing. Dieter Lehnen was very happy to present the awardees of 2015 with their respective awards.

The Professor Zerna-Award 2015 were presented to:

Ms Dr.-Ing. Jelena Ninić
for the best doctorate, titled „Computational strategies for predictions of the soil-structure interaction during mechanized tunneling” 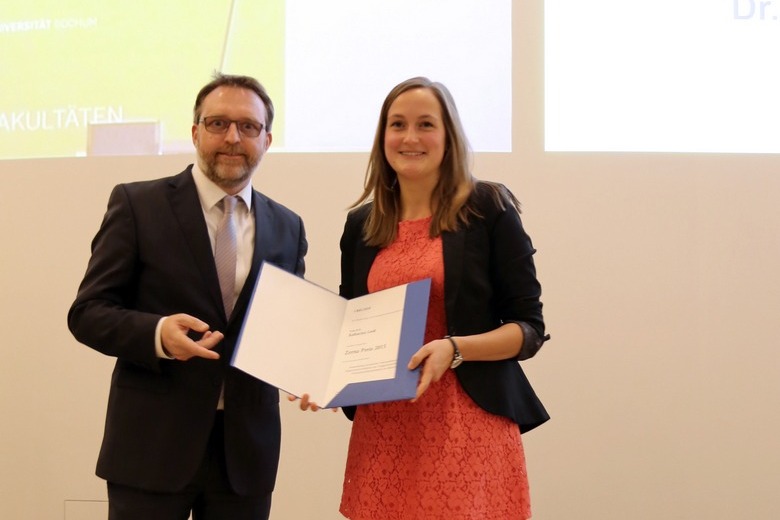 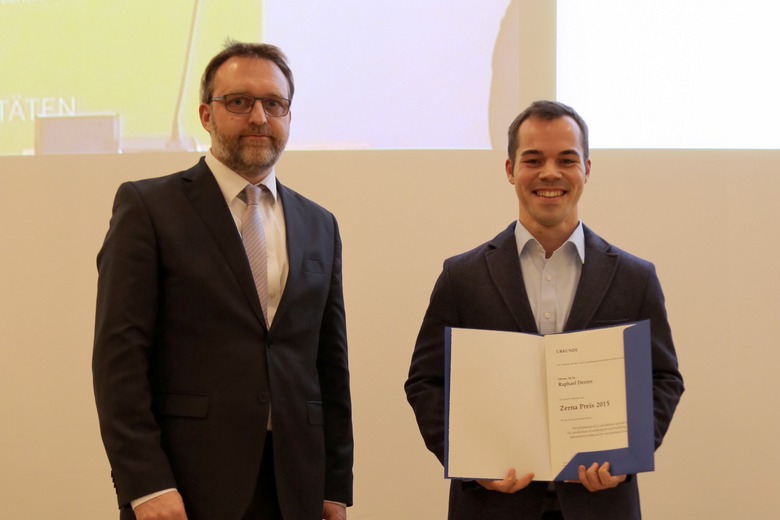 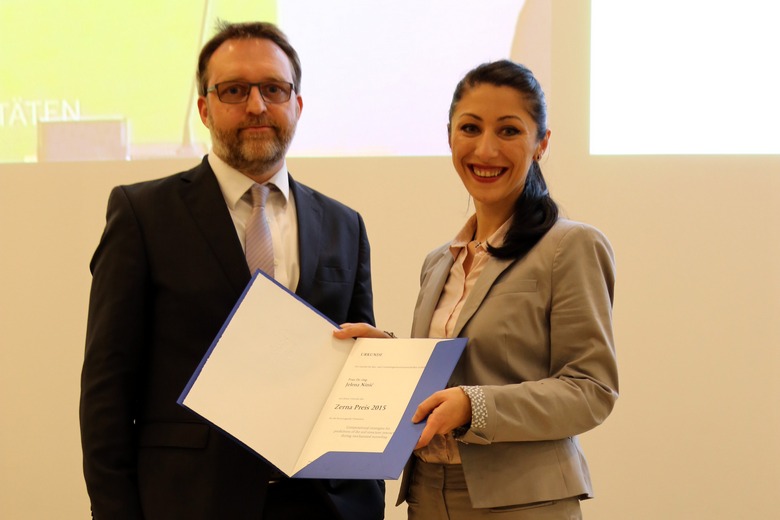