In test operation as of recently

Originally, the power plant was supposed to start operation in 2011, but eight years ago, a court decision caused a downtime. A complex approval procedure with new sanctions followed. The facility, which was finished to a great extent at this point of time – the 178 m cooling tower was already standing, as well – was successfully kept in operation-readied state for the past years. In January 2017, the district government Münster gave the green light and the power plant has been in test operation for a few weeks as of now.

ZPP has been entrusted with different tasks since the beginning of the planning process. Aside from the structural inspection of all power plant facility's structures, including the boiler framing, the structural verification of canals, absorber, silo containers, large tanks and other facility construction parts ensued.

Once the Power Plant Datteln starts commercial operation (presumably at the end of the first half year 2018), it will be one of Germany's most efficient coal power plants. It will cover the traction current requirements for the whole country while also providing energy to approximately 100.000 households with district heating. 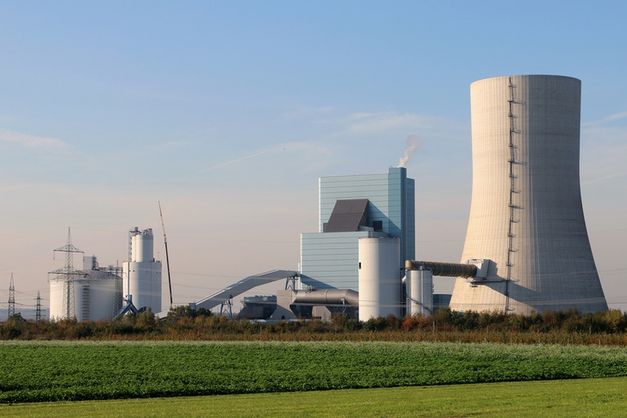