In November 2015, the hard coal power plant Moorburg has been officially inaugurated in Hamburg after block B has become operational in February, and block A in August 2015.

Located in the south of Hamburg, the two power plant units can together generate about 11 billion kWh of electricity per year, with a capacity of 827 MW. The power plant generates at full load about a quarter less carbon dioxide emissions compared to older hard coal power plants and that is not the only reason why it is one of the most modern and environmental friendly plants worldwide. 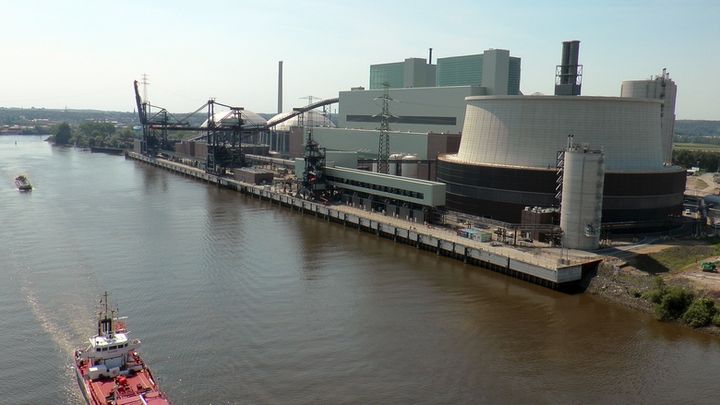