Extension of the U5 in Munich

The Munich underground line U5 is now to be extended from Neuperlach South towards the southeast – via the municipalities of Neubiberg and Ottobrunn to Taufkirchen. The nearby communities of Munich are predicted to experience a great growth in population and jobs, which cannot be adequately served by the existing urban railway and bus lines.  The Taufkirchen “Ludwig Bölkow” high-technology industrial area is also predicted to have enormous development potential, and the establishment of the TUM Faculty of Aeronautics and Astronautics is also under discussion.

In a feasibility study, ZPP investigated six possible pipeline routes leading from Neuperlach South to the Ludwig Bölkow Campus. There could be four new stations: one at the Bundeswehr University Neubiberg, two in Ottobrunn and one in Taufkirchen. 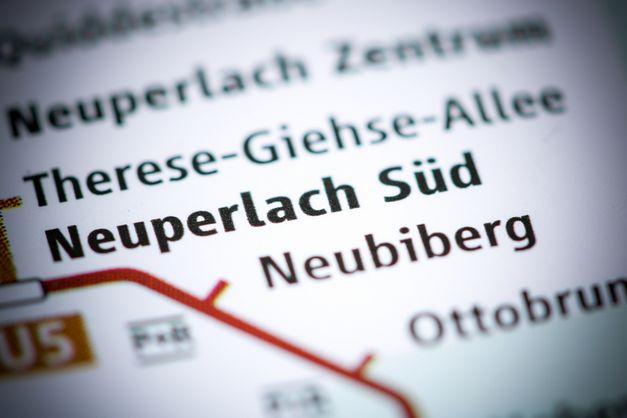