ZPP is a founding member and Tobias Rahm is designated spokesman

The bS RG Rhine-Ruhr features a strong local disposition and fosters the regional cooperation. Therefore the discourse for hands-on topics that relate to the daily business is sought after. This way, the bS RG Rhine-Ruhr orients oneself towards the user requirements while being open for all interest groups of civil engineering (planning, constructing & operating), even without membership in the buildingSMART e.V.

Our effort to further advance the BIM subject matter through regional exchange is now being managed seamlessly on the decision maker level with the BIM Cluster NRW and on user level with the bS RG Rhine-Ruhr. 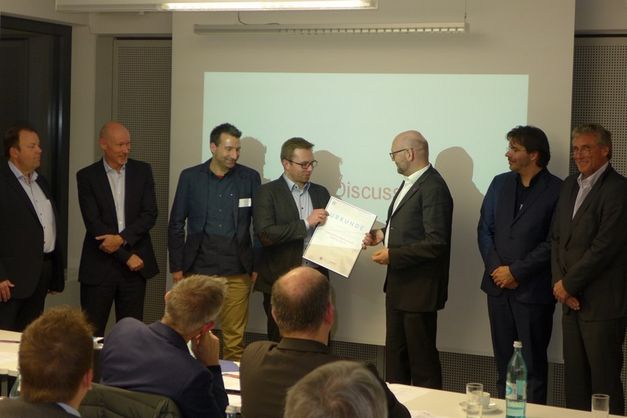