ZPP brings in its BIM competences on the scientific support of 13 major projects in the field of railway construction.

The Federal Ministry for Traffic and Digital Infrastructure (German abbreviation: BMVI) had already finalised a financing agreement for over 29 million Euros with the DB Netz AG in 2016, with the goal to promote Building Information Modeling (BIM) as a holistic method for the digital planning and building. Thereby 13 major projects, in all of which BIM was to be applied, were chosen. Among the pilot projects are, among others, the extension line Emmerich-Oberhausen, the extension line Hamburg-Hannover and larger construction segments of the Rhein-Ruhr-Express.

At the turn of the year, the BMBI has now commissioned the scientific research of the 13 BIM pilot projects.

ZPP is part of the consortium which has been awarded the contract encompassing the evaluation of the BIM applications in the projects and to work out recommendations for actions for future projects in order to utilise BIM in the field of railway construction efficiently and meaningful way. Another aspect is the consideration of the verification effort of the Federal Office for Railways within the context of the new, digital planning method. In that, ZPP is centrally involved with another important step for the implementation of BIM in the infrastructure sector. 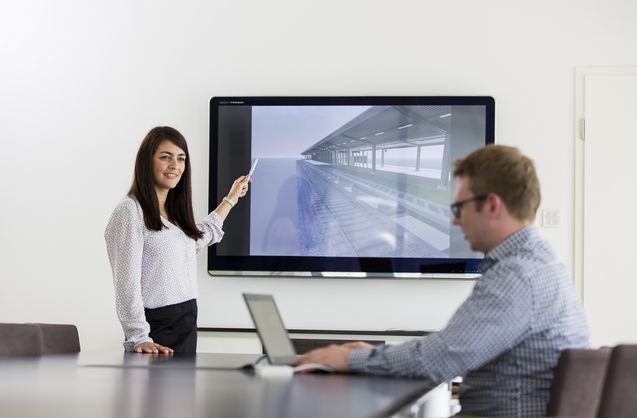