BIM Cluster Rhein-Ruhr got together at ZPP

On 01/26/2016, the supporters of the BIM Cluster Rhein-Ruhr met for the first cluster meeting after the founding in October 2015

About 80 guests gathered in the ZPP head office in Bochum in order to attend the lectures and the latest information on the phased plan of BIM, which was first presented officially in December.

Dipl.-Ing. Carsten Machentanz (Emschergenossenschaft) and Dr.-Ing. Felix Nagel (ZPP) reported from the BIM practice about the online monitoring during the construction of the Emscher sewer in the building section 40. Experience from BIM implementation in current rail projects such as the modernization of the central station Hannover, were presented by Dr. Maaser (Deutsche Bahn). Together with Arnim Spengler, the spokesman of BIM Cluster Rhein-Ruhr, a constructive discussion among the participants came up after the lectures.

A successful closing of the event was held in the foyer of ZPP with a flying buffet and some networking among the participants at a get-together. Bauen 4.0 picks up speed in the metropolitan region Rhein-Ruhr - that's for sure. 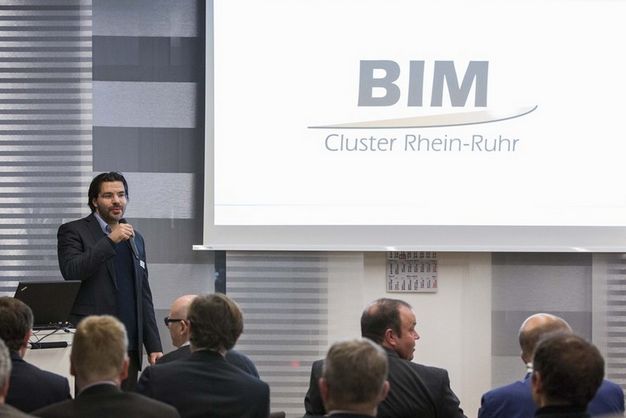 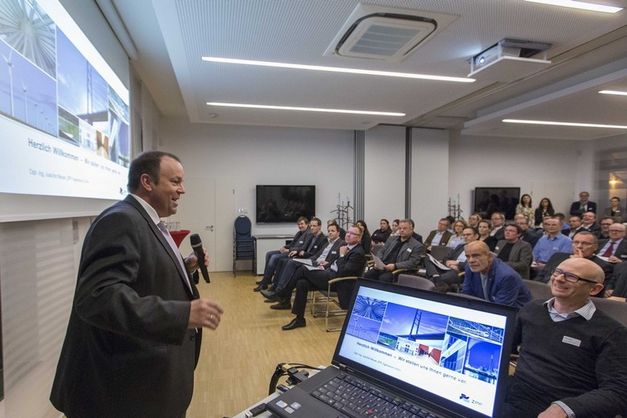 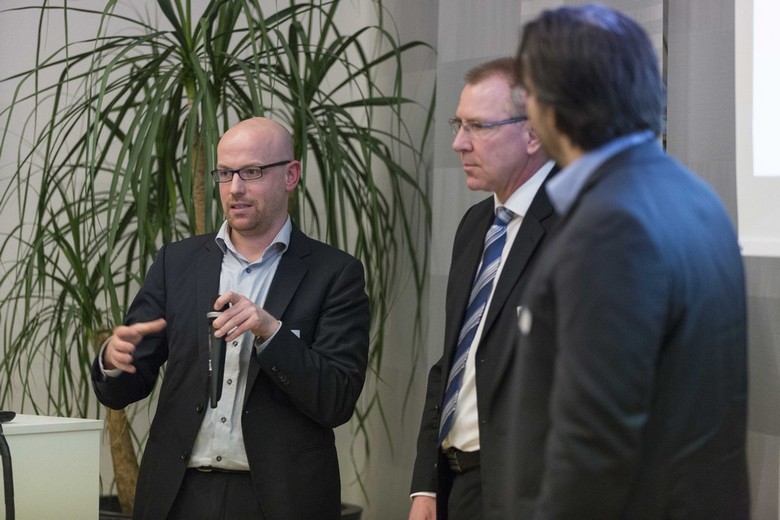 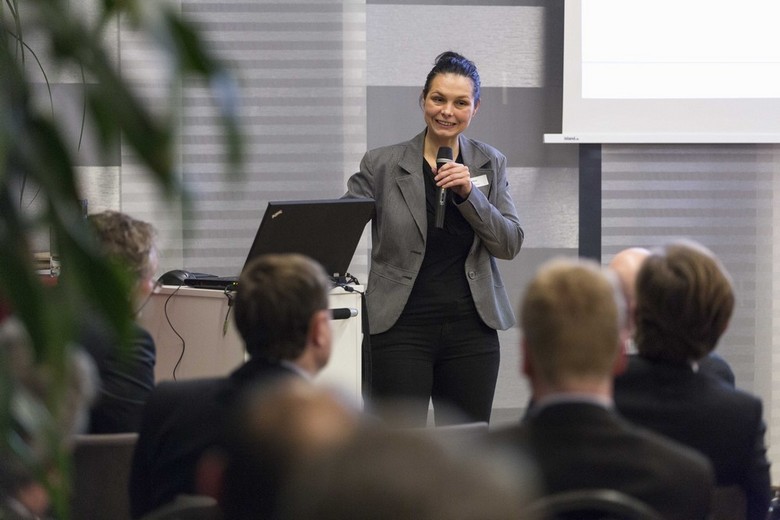 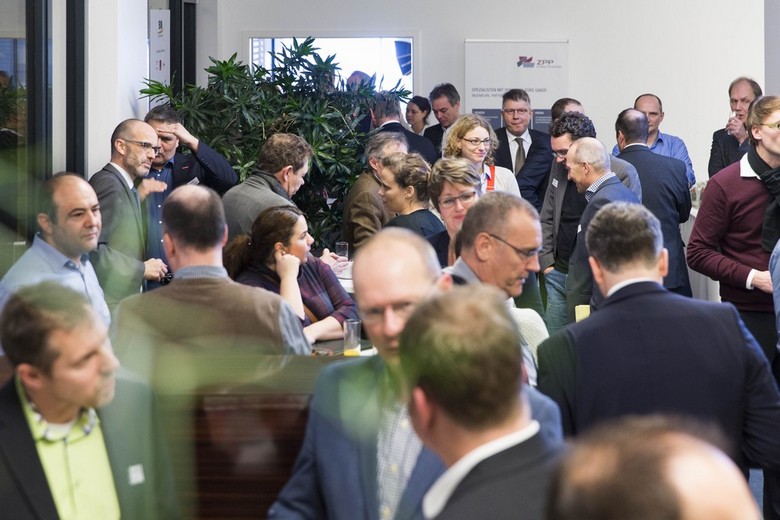